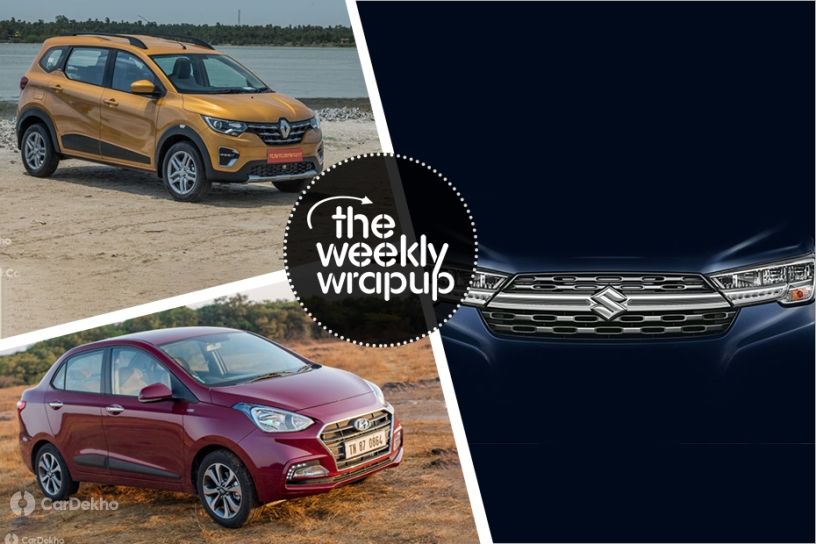 Grand i10 Nios-based Xcent: We all can agree that the Grand i10 Nios looks like a significant step up over its predecessor and the same could be applicable for its sedan version, the Xcent. Hyundai has been testing the Nios-based Xcent and the latest spy shots have revealed some interesting details about the sub-compact sedan.

Kia Seltos: As expected, Kia Motors will finally launch the sporty GT line equipped with a diesel engine very soon. Why? Apart from a leaked document, Kia dealerships are accepting bookings for the same and here’s what you need to know about it.

Maruti XL6: If you were eyeing the upcoming premium iteration of the Maruti Ertiga then we have some important pieces of information for you– the expected prices. How much of a premium could it command over the donor car and is the additional equipment justifying the asking price? We answer.

Tata Nexon: Two years into production, it’s about time that the Tata Nexon underwent a facelift and that’s exactly what we have here. The sub-compact Tata SUV was spied undergoing tests with a radically different front grille and many other changes. 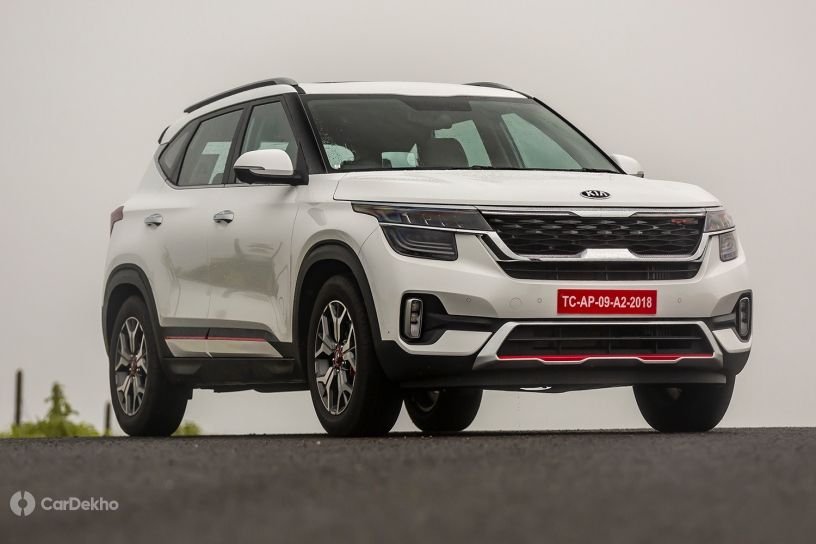 Alert Me When Launched

Renault Triber: Fancy Renault’s new modular sub-4m Triber crossover? Well, you can book one now with launch planned for the end of this month. Tap here for the booking amount and launch date.