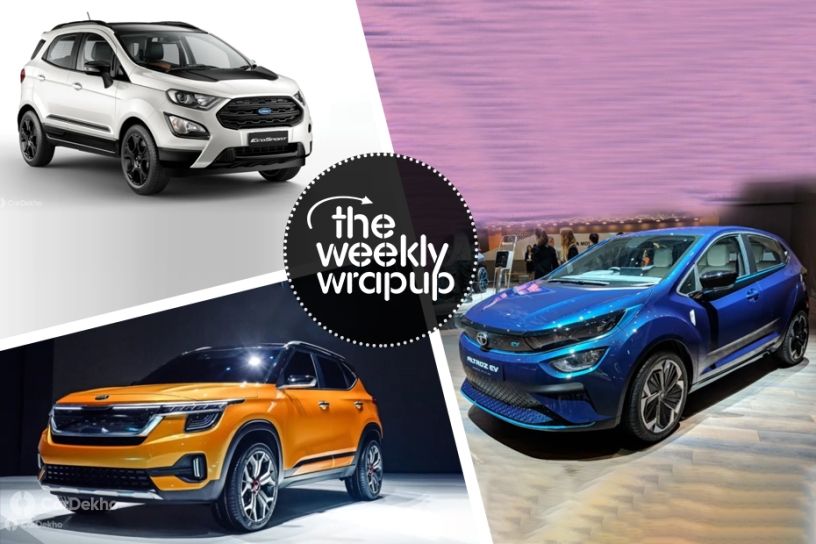 Toyota Glanza: After Toyota revealed the prices of the Glanza, we realized that there’s more to the hatchback than being just a rebadged version of the Baleno. Not only does the Glanza’s base variant undercut the Baleno’s corresponding variant, but there’s better after sales services to be had with the former. Here we compare the two cars to find out which one plays the value card better.

MG Hector Variants & Features: You might be aware that MG Motor has opened dealerships and service centres across the country and has even begun accepting bookings of its first product, the MG Hector. But before you sign on that dotted line, take a look at the variant-wise features of the Hector SUV here.

Kia Seltos: Kia’s first SUV in India, the Seltos, will get Hyundai Venue-like connectivity features powered by an eSIM that will allow remote operations, but there might be some differences. Find out what they are here.

Upcoming Electric Cars: The Indian electric car scene is still in its nascent stage and these upcoming cars should help fastrack it’s growth. Take a look. 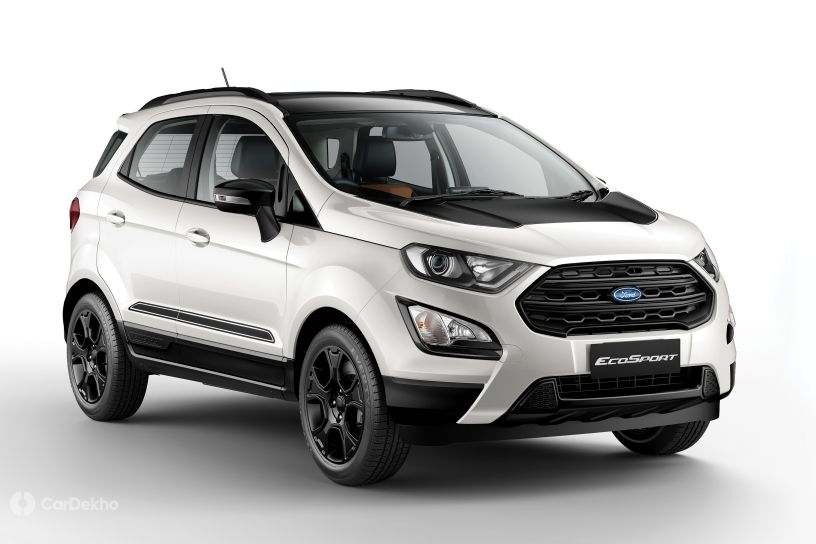 Ford EcoSport Thunder Edition: The Ford EcoSport has received a new sportier looking variant but that’s not as important. There’s a whopping price cut across all the variants ranging from Rs 8,000 to Rs 57,000. Click here to know which one has received the highest value points.