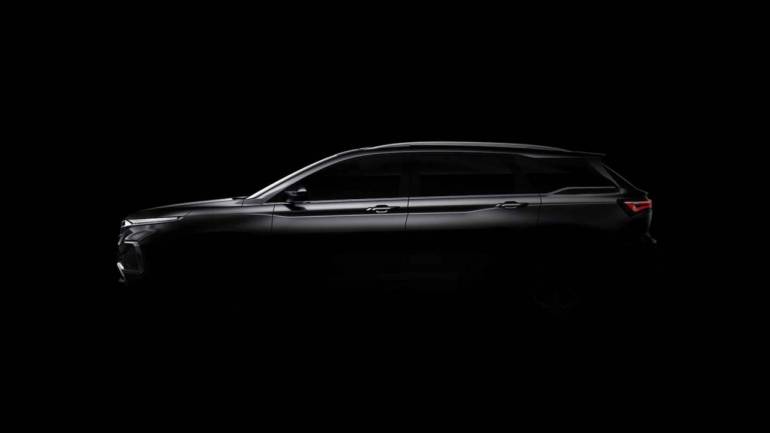 British car maker MG (Morris Garages) Motors is gearing up to make their debut in India with their SUV, the Hector. While the SUV has been spotted multiple times doing test rounds in the country, the official date of launch has been confirmed as May 15.

The Hector will be India’s first connected SUV, beating the upcoming Hyundai Venue by a few days. This means it gets an embedded eSIM along with a massive touchscreen infotainment system. MG has also equipped the car with an all-digital instrument cluster as well.

The car sports a split-headlamp setup with DRLs at the top. It also gets quad headlamp elements in the bumpers. The fog lamps and the headlamps above them are surrounded entirely by chrome accents. Hector also receives dual-tone, multi-spoke alloys and an electrically operated tailgate which houses LED taillamps.

MG has decked the interior with a 10.4-inch touchscreen system, which runs the iSMART system. It runs on an in-car Android-based OS with 4G connectivity. This system supports phone app connectivity and gets a Gaana and Accuweather premium app for free. This enables the SUV to act as per voice commands by the driver, such as opening and closing the sunroof, as well as climate control. The car also gives real-time traffic updates, tyre pressure, and weather updates.

The car is equipped with a 360-degree camera to eliminate blind spots, auto day/night IRVM and a large sunroof. It is powered by a Fiat-sourced 2-litre multijet diesel engine. It shares this motor with the Jeep Compass and the Tata Harrier, albeit in a different state of tune. The company is launching the car with a diesel motor mated to a six-speed manual transmission at the time of launch, but a DCT gearbox mated to a 1.5-litre turbocharged petrol engine is expected to follow soon.

MG Hector is expected to be priced between the Rs 15-20 lakh range, which will make it a strong competitor against the Jeep Compass, Hyundai Tucson and Tata Harrier among others.