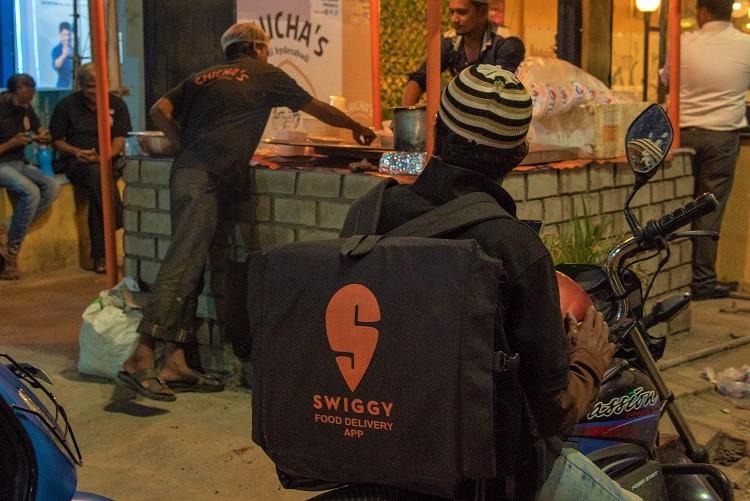 The Vijayawada Hoteliers’ Association announced on Wednesday that 250 restaurants have decided to boycott food delivery platform Swiggy indefinitely from November 11. The decision was taken to protest against the rising commissions demanded by Swiggy, apart from several added ‘hidden’ charges which the association has called ‘unethical’.

According to a statement from the association, food delivery apps like Swiggy, Zomato and Uber Eats entered into business with restaurants in Vijayawada about a year-and-a-half ago, with assistance from various restaurant associations. While they initially charged zero commission, they slowly raised the commission charges to 5% and 10%, as their business in the city took off.

“Now, after their business has grown manifold, they started pressuring the restaurants to increase of commission from 18% to 25%,” the statement said.

However, while the association has held discussions with various food aggregators, they decide to log out of Swiggy after the app dropped restaurants which refused to accept the hiked commission.

Speaking to TNM, association secretary Sanjay Mehta Jain said, “We have been trying to negotiate with the different apps for more than a month now. Swiggy even dropped 15 restaurants which resisted the hike in commission. If we do not comply with whatever they say, they will simply push our restaurant down so your visibility reduces on the app,” he said.

The association complained that owing to an increase in the cost of hiring staff as well as the cost of ingredients, restaurant owners are unable to bear the heavy commission. “Apart from commission, these companies have order cancellation charges, telephone charges and many hidden charges, and are following unethical practices. They are deducting these charges unilaterally without our acceptance,” the statement said.

The association also pointed out that the discounts offered on the app is creating ‘unhealthy competition’ among restaurants and also causing huge losses to all of them. “The higher the discount, the more likely you are to be displayed prominently in the app. Restaurants think of it as a short term measure — offering a discount for two months will increase their visibility and business. But once they drop the discount, they are made less visible again and this only leads to losses,” Sanjay said.

Sanjay added that with a commission of 25%, additional charges and the competitive discounts sometimes amounting to Rs 100 for each order, restaurant owners are being pushed into losses.

Based on a decision taken by the hoteliers of the association in a meeting held on Monday, the members will log out of Swiggy indefinitely, starting from 6 AM on November 11.

According to Sanjay, the association has demanded that the commission must be capped at 15%, with an exception for breakfast deliveries which tend to be of a lower price, which can be charged up to 18%.

“Discounts should also be capped at a maximum of Rs 25. We have also written to the Competition Commission of India seeking these regulatory measures,” said Sanjay.

Earlier, the National Restaurant Association of India (NRAI) also raised issues with delivery apps such as Swiggy and Zomato over issues of deep discounting, high and uneven commission charges and data masking. The NRAI also started a LogOut campaign and while it reached a conclusion with Swiggy, Dineout and Magicpin, the NRAI continued to have problems with Zomato’s model.

TNM has reached out to Swiggy, and the story will be updated if we receive their response.